What Is Bone Grafting?

When a tooth is lost from trauma or extraction, the surrounding bone that initially supported that tooth is deemed to be no longer necessary by your body. When this occurs, the bone is subsequently resorbed and remodeled, sometimes leaving the area deficient and making future implant placement more difficult. One method available to us that can be used to help mitigate this loss is a procedure called “socket preservation”, which is performed at the time of tooth extraction.

How Does It Work?

Bone particulate (known as an allograft) is packed into the socket that is left by your tooth. The body is then able to use this particulate as a scaffold to form new bone and limit the amount of bone lost post-extraction. If you need to have a tooth extracted, and are considering having an implant placed in the future, socket preservation is strongly recommended to help maintain the integrity of the bone at that site.

The need for potential bone grafting will be explained to you during your dental appointment, at which time your dental professional may recommend a socket preservation procedure if this site is to be restored with a dental implant. 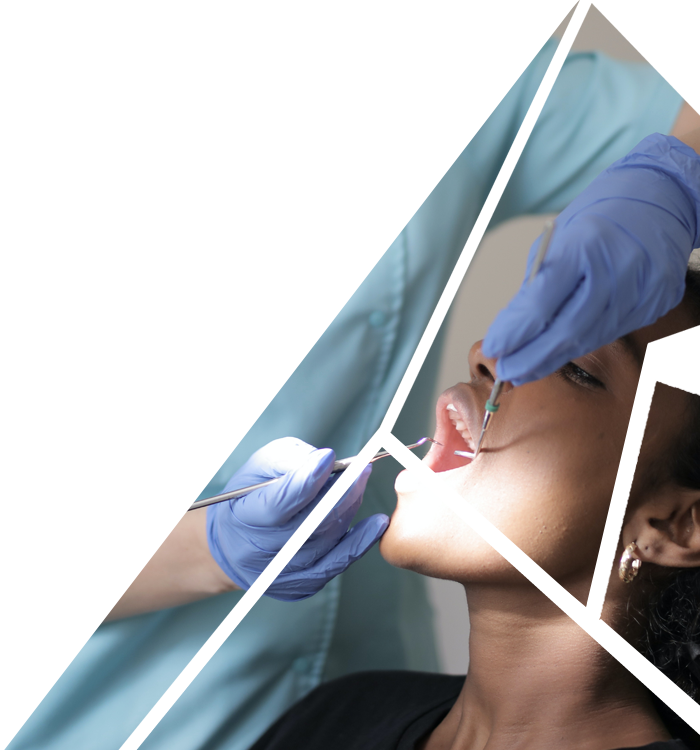 Dentistry is an ever evolving, and as such we would like to introduce a new service we are offering here at Knox Mountain Dentistry. Platelet rich fibrin (PRF) is a novel and exciting way of managing wound healing in the dental setting. This approach uses the patient’s own blood as a source of growth factors, stimulating the body to heal more efficiently. Using this process, we are able to:

Those sentences are probably really confusing, but don’t worry! We will spend the time with you to make sure you understand exactly what it is we’re doing. PRF therapy requires that we draw several vials of blood from the patient through relatively simple and non-invasive means prior to the commencement of the procedure.

Gum grafting involves placing gum tissue in a place where it is lacking in the mouth. Two different types of gum tissue grafts are typically performed, depending on your specific needs. The graft procedures include:

This is the most common method used to treat root exposure. During the procedure, a flap of skin is cut at the roof of your mouth (palate) and tissue from under the flap, called subepithelial connective tissue, is removed and then stitched to the gum tissue surrounding the exposed root. After the connective tissue -- the graft -- has been removed from under the palatal flap, the flap is stitched back down. There is also the option to use a product called Alloderm, which is tissue sourced from a tissue bank, to avoid the need to harvest tissue from the palate.

Similar to a connective-tissue graft, free gingival grafts involve the use of tissue from the roof of the mouth. But instead of making a flap and removing tissue under the top layer of flesh, a small amount of tissue is removed directly from the roof of the mouth and then attached to the gum area being treated. This method is used most often in people who have thin gums to begin with and need additional tissue to enlarge the gums.

A sinus lift, sometimes called a sinus augmentation, is a surgery that adds bone to your upper jaw when there is not enough to properly place a dental implant. This can happen when the missing tooth has been absent for a long period of time. To make room for the bone, the sinus membrane has to be moved upward, or “lifted,” which gives the surgery its name. A sinus lift can usually be done at the same time as an implant surgery,so you generally don't need any additional appointments to complete the procedure.